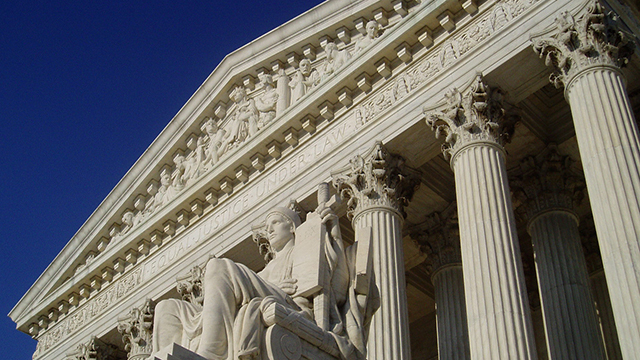 1. Watch the Week in Rap. Select a topic on which to focus the debate. Create a statement related to that topic that is written in the affirmative. For example:

"LOL" should be added to the Oxford English Dictionary.

The United States should provide weapons to rebels who fight against dictators.

You can also have students create their own argumentative statements. If so, remind them to write statements with which a reasonable person might disagree.

3. Using the clickable lyrics, have students research the topic. You may wish to hold a class discussion about the facts if it is a complex topic. You can have students do further internet research as well. Each group should work independently to list points that will support their argument. Students can use their personal opinions to guide them, but they should back their opinions with facts whenever possible. You may want to allow students to use lines from the Week in Rap as supporting evidence.

4. Once students have researched their topic, they should come up with a list of points that could support their argument. Using the LOL example above, students might write:

a. LOL is slang, and slang has no place in the dictionary.

I. There are too many slang words to make collecting them practical

II. Too many slang words are inappropriate and shouldn't be collected.

III. The Oxford English Dictionary has a reputation to uphold.

I. We can't put every single acronym for everything in the dictionary, because there are too many.

Have students organize their points in coherent fashion. When finished, ask students to think about what the other side might argue and how they might address those points.

6. For further challenge, students can write lyrics to support their side in the argument. Use the Writing Academic Rhymes lesson.